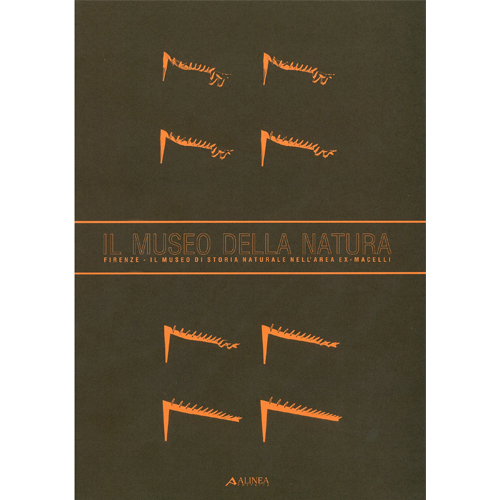 To design a Museum of Natural History implied three challenges. First: understanding the features of a modern Museum of Natural History, its scientific and social roles, and whose task is not only to preserve, classify and exhibit specimens, but to carry out research and illustrate the interrelations between natural phenomena derived from the transformations to the environment. Second: to adjust the objective of creating a modern Natural History Museum to that of valorising a place that has been historicised (the ex-19th century are of the Macelli) due to its formal elicitations as an instrument and opportunity for urban renewal. Third: to reuse and integrate the old structures without betraying their architectural features as a continuing theme of the expanding city.